About Aging But Dangerous 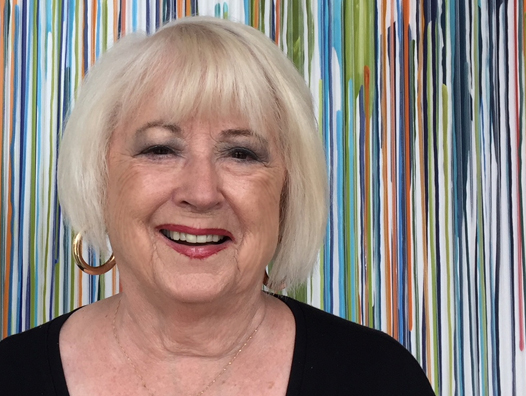 Jean Ketcham is Aging but Dangerous. Years ago, she made the conscious decision to live a life of fun, spirit and style, and she’s never looked back.

Jean is a former small business owner, top performing regional sales rep, and talk show host. She’s also a proud parent, an avid skydiver, and a cancer survivor. To put it mildly, Jean is up to any challenge.

After retiring, Jean discovered that 55+ women were not living up to their true potential. Their social circles were shrinking and their lifestyles were becoming less stimulating, less adventurous. That’s when Jean, along with Aging but Dangerous co-founder Suzanne Bates, became committed to making a difference.

Jean began organizing meetings where women could connect and share experiences, insights and strategies to help them enrich their lives. She brought in speakers on a wide variety of subjects to empower women to take control of the aging process; she also produced special events like 55+ fashion shows, skydiving outings, and an infamous “colonoscopy party.”

Are you interested in becoming Aging but Dangerous?  Visit our Chapters page to learn about upcoming meetings > She was instrumental in the founding and day-to-day operations of a multi-million dollar distribution and training company, and has served as management consultant to a wide variety of businesses ranging from startups to large corporations with tens of thousands of employees.

Aging but Dangerous is an exciting, vibrant, and ever-evolving enterprise. From the very beginning, Patricia has played an indispensable role in managing operations and executing complex and challenging growth and diversification initiatives.

Her clear vision and organization skills have contributed greatly to the continued success of Aging but Dangerous. 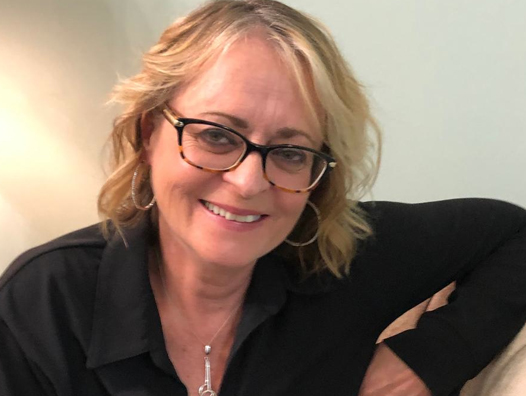 Debbie is a Jewelry Designer and Co-owner of Timeless Jewelry & Clocks in Navarre.

Her love of jewelry started when she was very young, with hours of sorting and trying on her mother’s and grandmother’s jewelry.
She by her friends and business associates as an ambitious entrepreneur who is always creating and recreating.
Outside of work you may see her volunteering at community events, hanging with her friends, or trying to keep up with her 14-year-old son, Sam, who was born when she was 44.
Her desire is to encourage women to connect with the essence of their inner Goddess through the beauty of gemstones and jewelry for them. 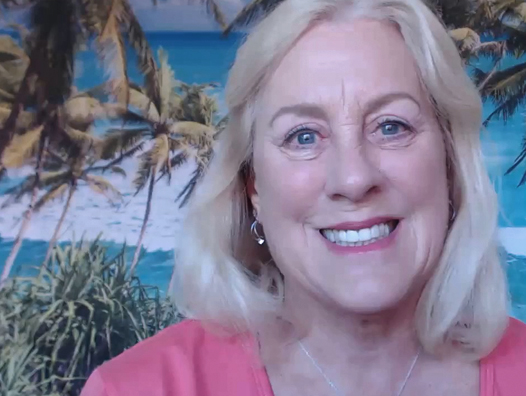 Hi, I’m Lynne Hardey the ABD Travel Coordinator. After a 52 year working career in law, trust banking and the non-profit sector, I retired and found a second love – ABD. I am delighted to work with my friend Jean in helping ABD members get out and about in the world!

I have been traveling since 1969 when I went to Europe for 3 months. I have seen and done so much while traveling in/on 6 of the 7 continents since then.

I’ve had life enriching experiences like visiting my Pease Corps daughter in Morocco and spending the night in a Bedouin Tent in the desert; having a wild orangutan eat an orange slice from my hand in Borneo; visiting the Bilbao Museum while driving around Spain; seeing wild animals in Kenya and four Southern African countries; driving both Islands of New Zealand; flying all over Australia; spending 3 weeks in Costa Rica; touring Russia in 1993 and Cuba in 2018.

The beautiful sights I’ve seen and the wonderful people I’ve met in all these different places have brought great joy to my life. I want to bring that experience to ABD members and friends from all over the world.

I hope you will travel with ABD so I’m working on new adventures to share with you. Remember, you can sign up for a trip under the ABD group number with any of our three travel partners and we’ll connect you to any other ABD traveler on that trip so you can look forward to meeting other fun and adventurous ABD members!  Maybe even rooming with one of them if that is helpful. Happy Travels!

We’d Love to Hear From You!

Want to share what being Aging But Dangerous means to you, make a comment, or suggest an idea? Use the form below to get in touch!

Where is ABD located?

Aging But Dangerous is an international women’s organization based in Minneapolis, Minnesota.

Did you know 30% of seniors 60 and above have hearing loss?